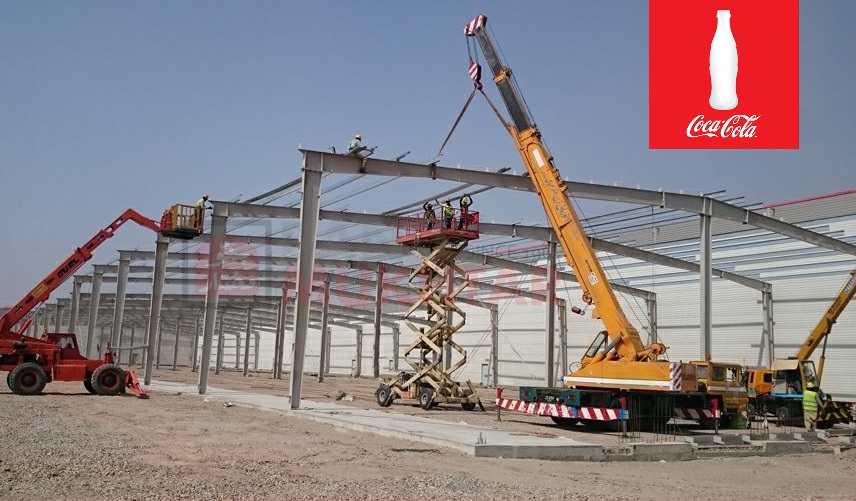 Coca-Cola entered the Pakistani market in 1953, with the first plant set up in Karachi. For several years, the bottling operations were conducted by independent franchisees. Then in 1996, Coca-Cola Beverages Pakistan Limited (CCBPL) was established to acquire all the bottling plants holding all the production, distribution and selling rights of Coca-Cola products in Pakistan. CCBPL operates 6 plants across country and 13 warehouses throughout the country, employing more than 3,500 people that serve a population of more than 180 million people.CCBPL portfolio comprises of sparkling beverages, juices and water: Coke, Coke Zero, Diet Coke, Sprite, Sprite Zero, Fanta, Rani, Rani Pulpy and Kinley.

CCBPL is a subsidiary of Coca-Cola Icecek (CCI), the fifth largest bottler in the Coca-Cola system in terms of sales volume. CCI employs more than 10,000 people and has a total of 25 plants in 10 countries across Turkey, Pakistan, Central Asia and the Middle East. Currently almost 50% shares, along with management rights of CCBPL lie with Coca-Cola Içecek (CCI), the sixth largest Coca-Cola bottler in the world. In addition to sparkling beverages, CCI’s offers a product portfolio including juices, waters, sports and energy drinks, teas and iced teas to a consumer base of 380 million people.

By the Grace of Almighty Allah, EPC FIDIC based project referred to as “Warehouse Construction at Multan Plant” has been awarded to A-BM JV (Areaa-Banu Mukhtar Joint Venture). The completion in accordance with the international quality and safety standards shall be ensured. 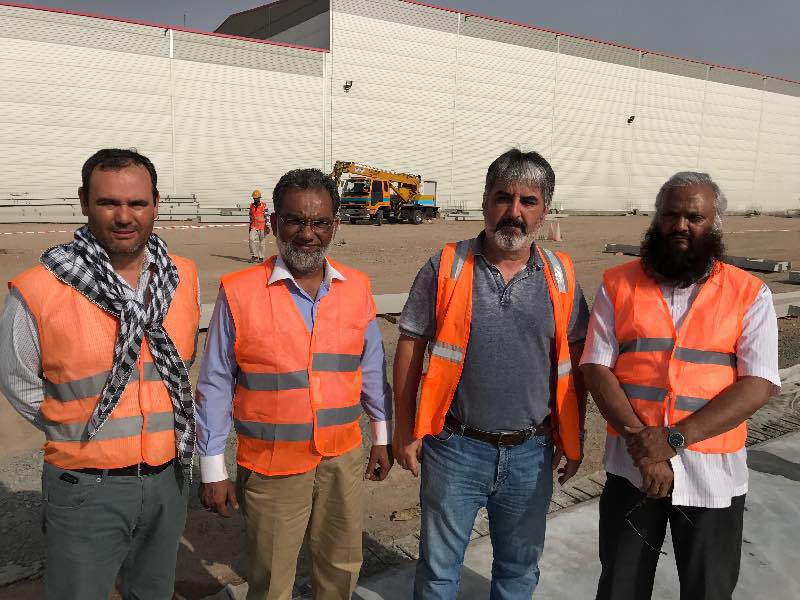