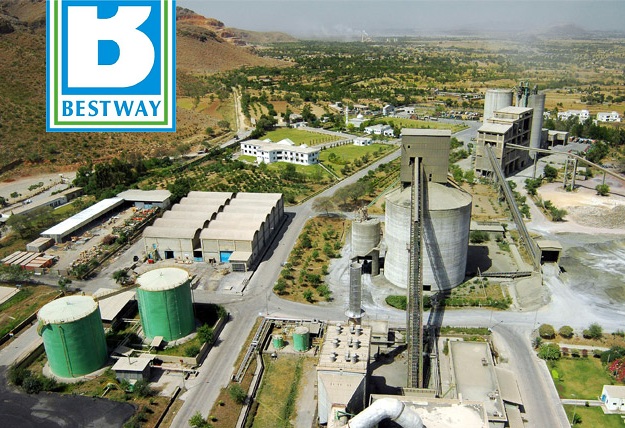 Bestway Cement Limited is part of the Bestway Group of the United Kingdom. Bestway Group was founded by Sir Mohammed Anwar Pervez more than three decades nearly thirty three years ago on what could be best described as one man’s vision and passion. Since then it has translated into a unique and successful group of businesses spread across the globe. The Group has a well diversified portfolio incorporating within its folds cement manufacturing, global banking, wholesale cash & carry business, a string of retail outlets, real estate investment, ethnic food and beverage import and distribution and milling of rice.

Bestway is the second largest cement producer in Pakistan and joint owner of Pakistan’s third largest bank, United Bank Limited. Its rice milling facilities are one of the largest of its kind in the country. The group is the largest overseas Pakistani investor with investments in excess of US Dollars 1 billion and a global workforce of over 22,000 people spread over four continents.

In 1994 work was started on the cement plant in the under developed area of Hattar, Haripur in the Khyber Pakhtunkhwa, Pakistan. In just over a decade Bestway’s cement production capacity is set to more than quadruple to over 6.0 million tonnes per annum, making Bestway the second largest cement producer in the country.

By the Grace of Almighty Allah, Civil works for the construction of “NEW CEMENT PLANT FAROOQIA II”  has been awarded to M/S Banu Mukhtar Contracting (Pvt) Ltd. Accepting  the challenge of its completion within a a very short period of time without compromising on quality and HSE standards, INSAALLAH this project shall strengthen the bond between two organizations. 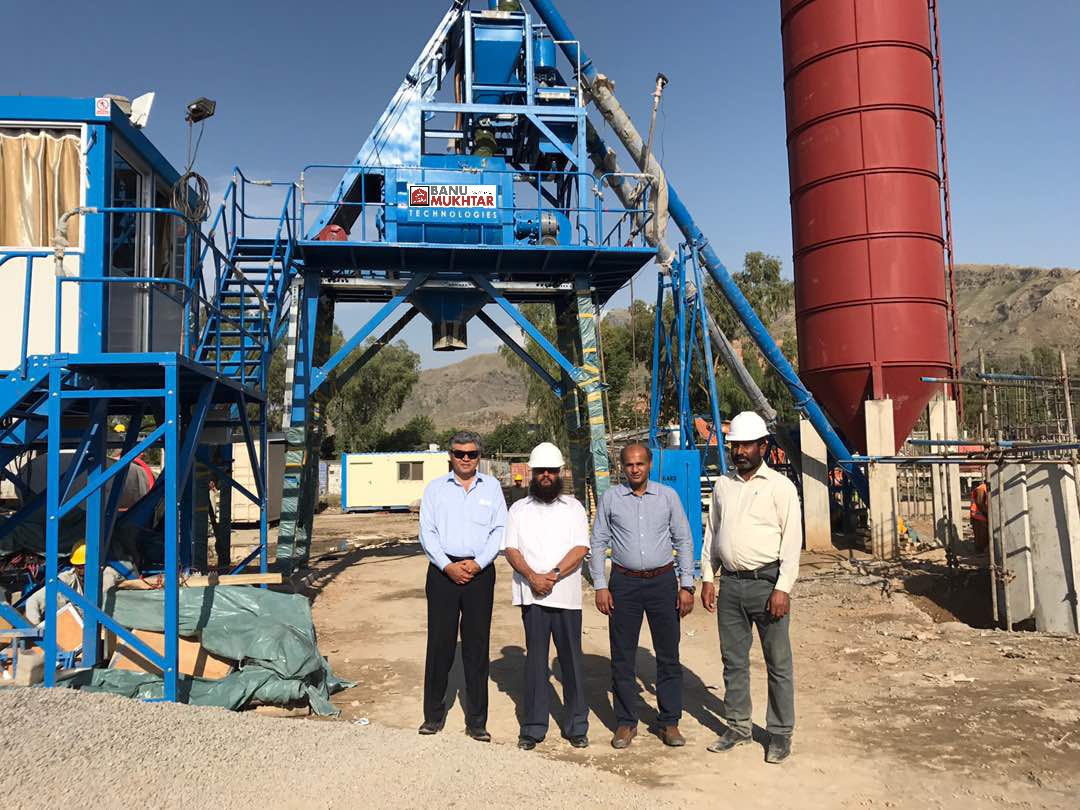