The origin of ICI Pakistan Limited predates the formation of Pakistan itself. Employing over 1400 people and successfully operating for more than 70 years across the country, the products are being supplied to almost every industry. The Khewra Soda Ash Company established in 1929, started its production as single unit at Khewra in 1944 and the name was changed to ICI Pakistan Limited in 1987. Starting with a capacity of 18,000 Tons per annum, ICI expects it to reach Half Million Tons. ICI Soda Ash is ranked as among Top Ten Inorganic Chemicals Producer in the World and is meeting 70% of the Country’s Total Requirement for this commodity. 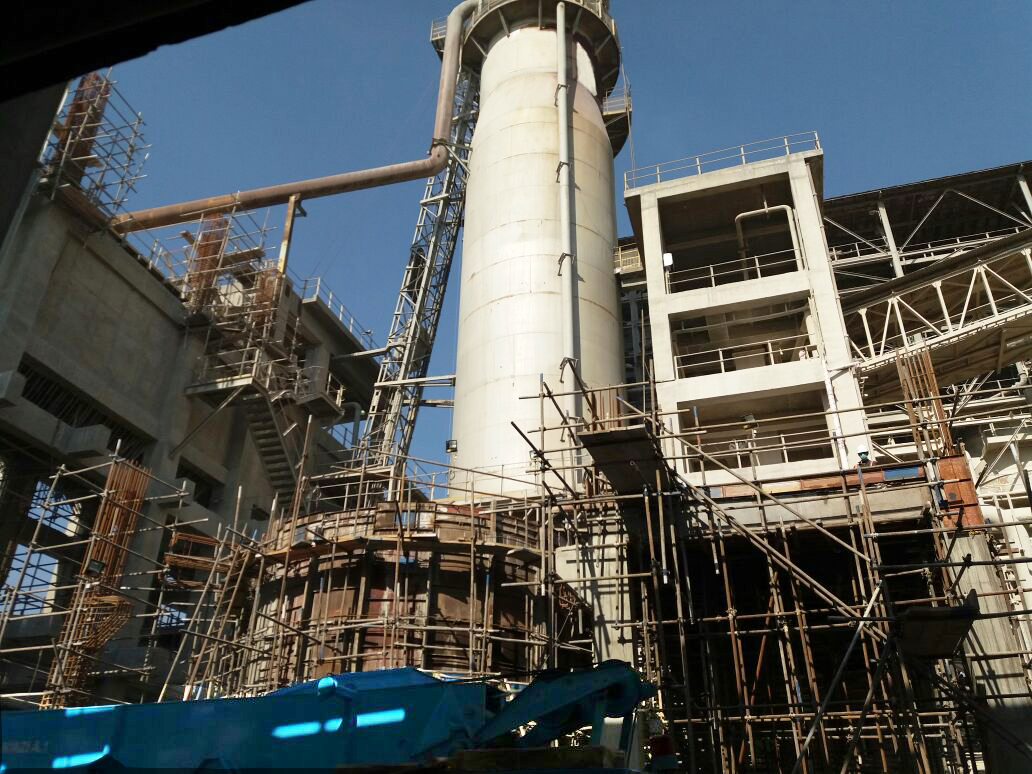 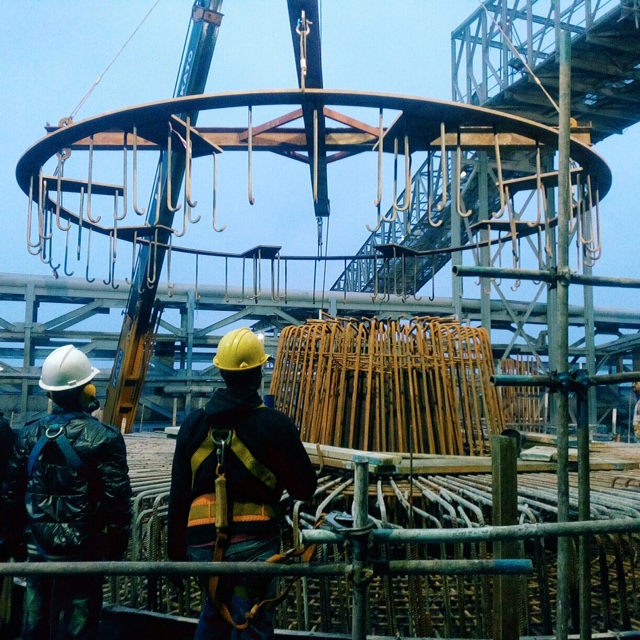 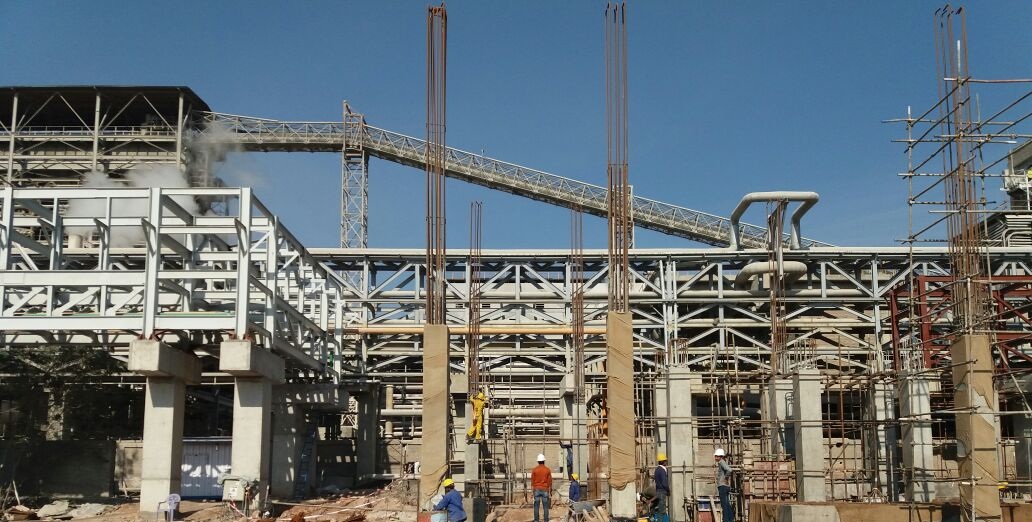 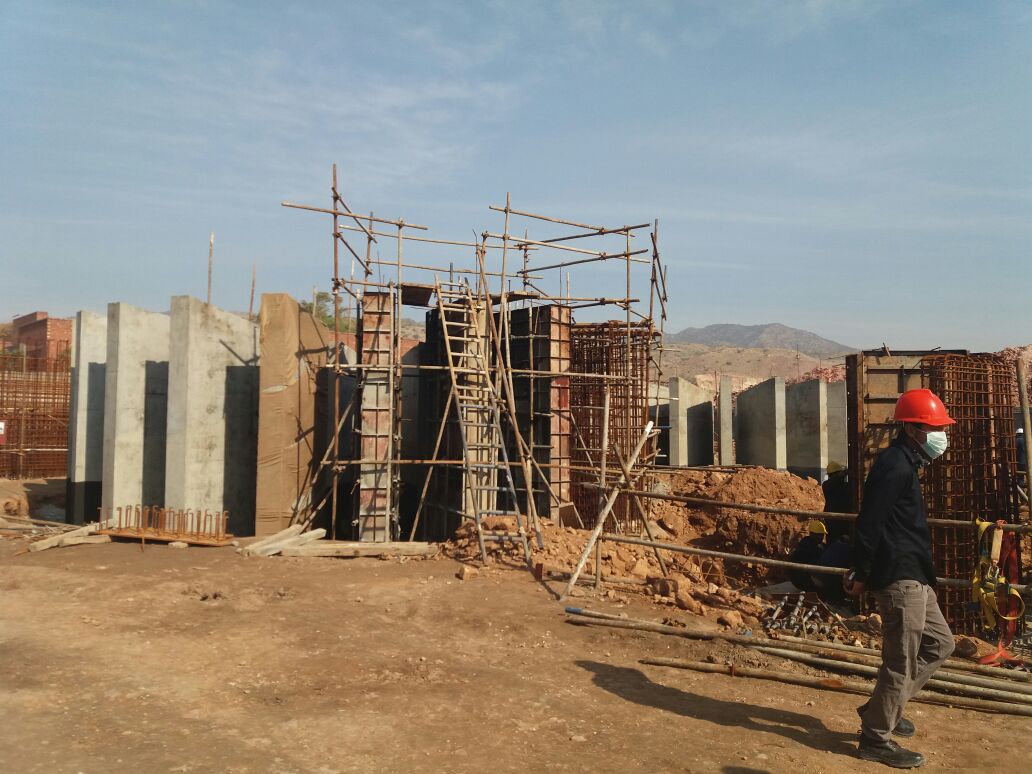 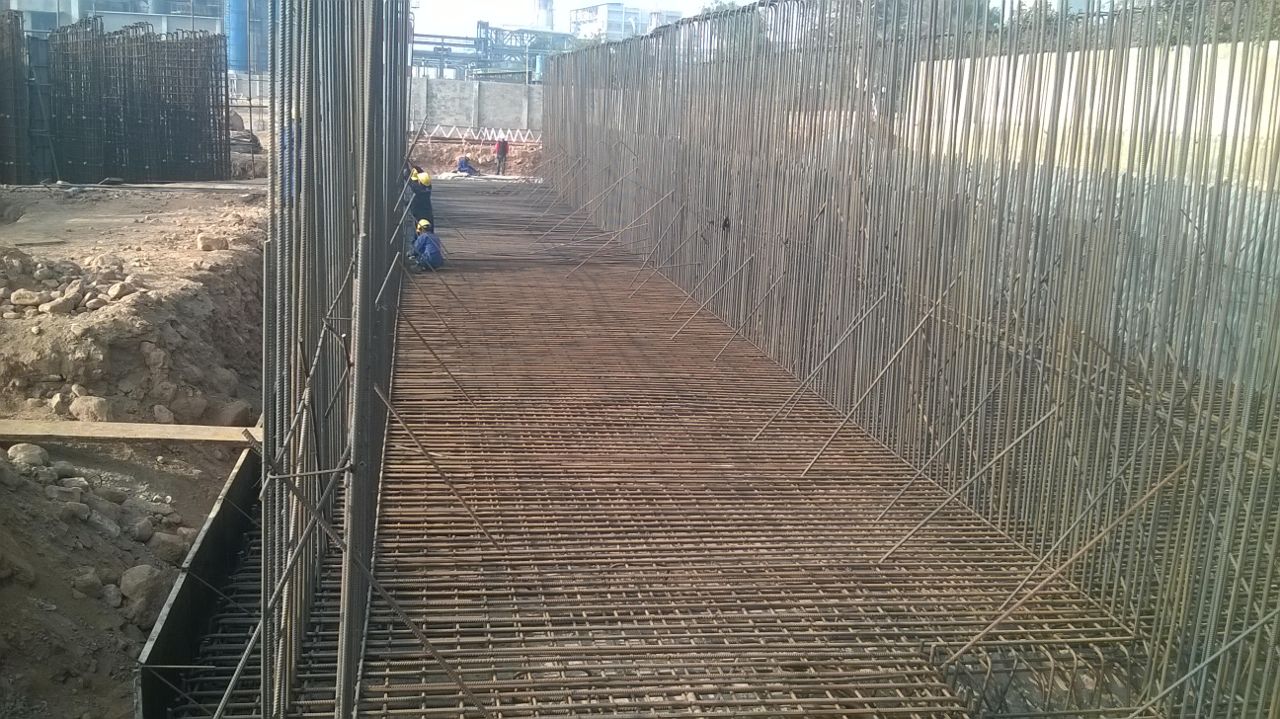 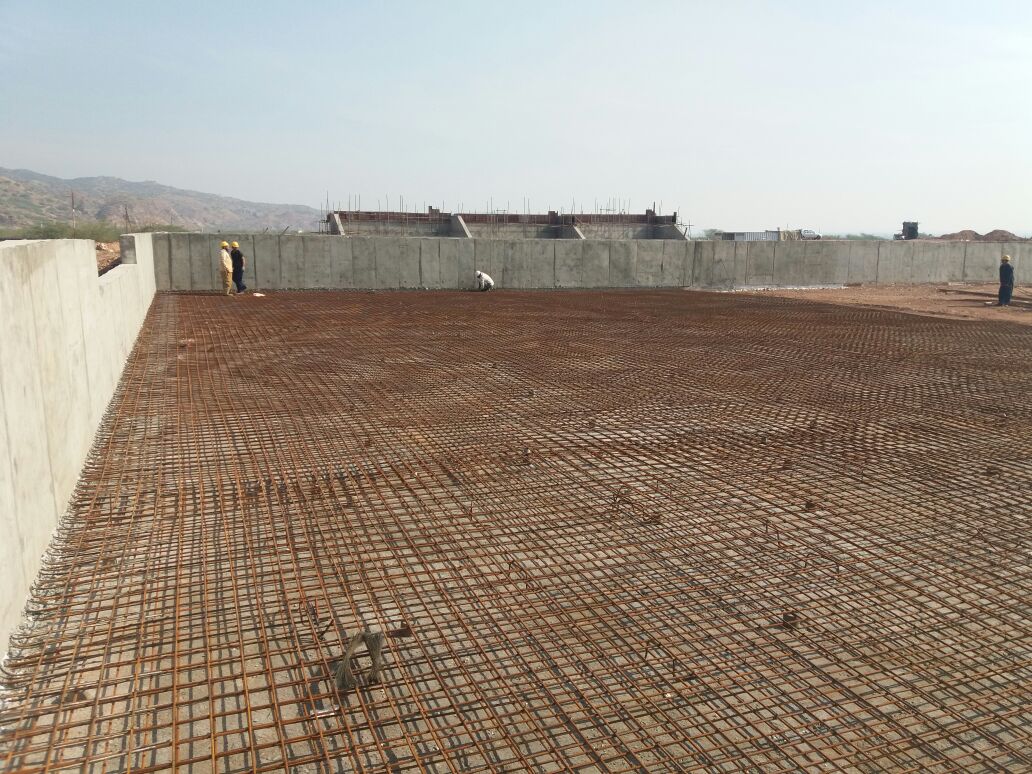